On November 7th, an IdeaBounce® pitch competition was held in Alton which brought together people who had an idea brewing in order to gain support. Inventors, startups, charities and creatives from across the region were able to share a 2-minute version of their concept with a supportive audience and network to make connections on how to move forward. Originally, the coordinators of the event had pledged $1,000 in prize money to be awarded by a panel of judges, but the presenters received a pleasant surprise when the awards were increased more than eight-fold by the Simmons Family Foundation. 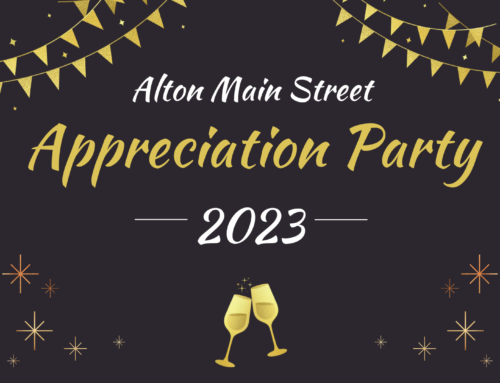 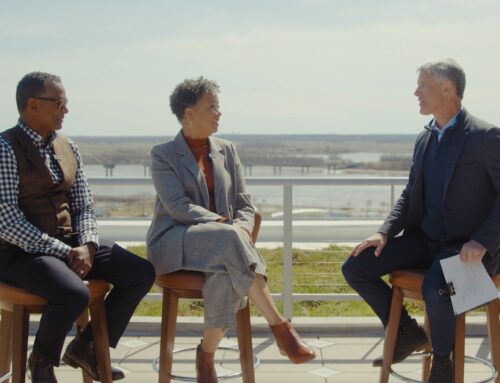 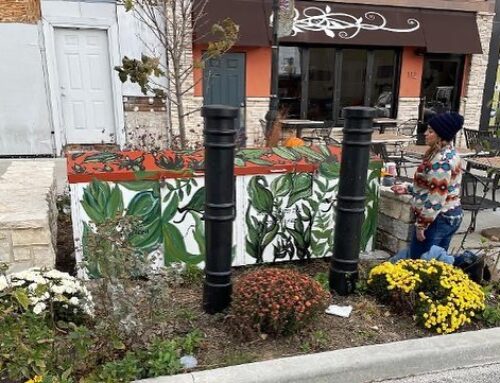 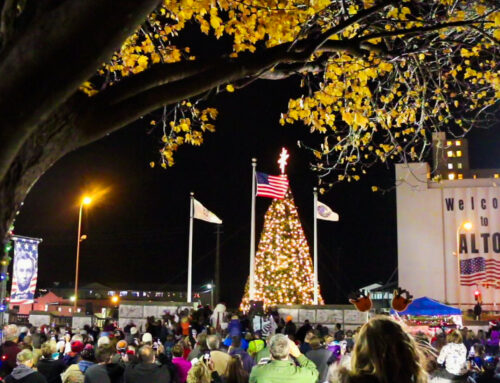 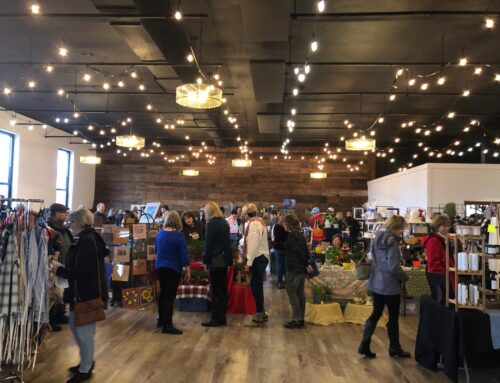